That was our house shopping criteria: something quirky. Months passed. Nothing appealed to us.

Then we saw an old gamekeeper's lodge. We went to view it and hated it. There were slug trails on the carpets, black mould on the walls, and it felt like somebody had died there. Murdered, probably.

Over the next few weeks we kept looking at it online. A few weeks later we went back and had another look. It felt so much better second time round. It had potential. We changed our minds, we wanted it.

Then somebody else decided the same thing. We went to best and final offers, and they won. We went back to the drawing board.

Five months later and we still hadn't found anything. Then last week the estate agent rang us up and told us that the sale was on the brink of falling through - were we still interested?

We said yes. And now we're in the process of buying The Lodge after all... 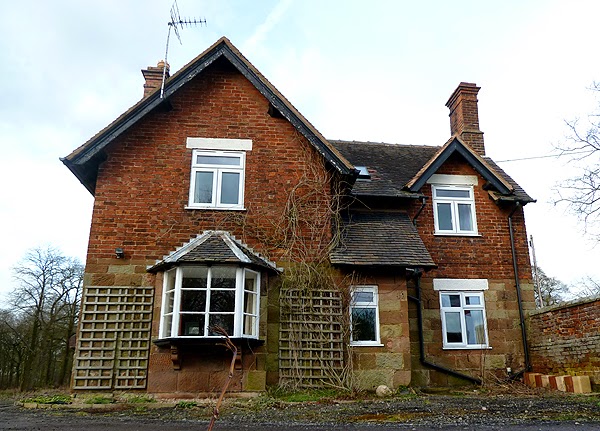